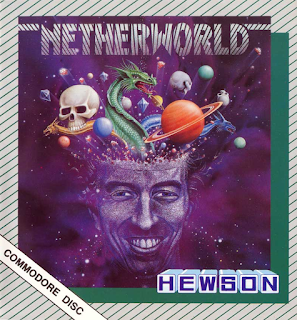 Converted for the IBM-PC compatibles by Chris Wood with music by Jas C. Brooke based on J. Dave Rogers' soundtrack. Released through United Software GmbH in 1990.


Failing to find something suitable for writing a proper Christmas-themed comparison or other article, here's another Finnish game comparison to make this month have a Finnish theme complete: the late Jukka Tapanimäki's puzzling shooter classic, Netherworld. I was originally thinking of writing about this game for this year's celebratory Finnish Independence Day comparison article, but things turned out differently, so this was left for the final entry for 2016. I already did a Finnish Retro Game Review about Jukka's first commercial title, Octapolis, in June, so this one acts as a sort of a sequel to that. As it happens, Netherworld remains the most converted Finnish game of all time, so it should be a big one. Not a bad note to end 2016 with, eh? 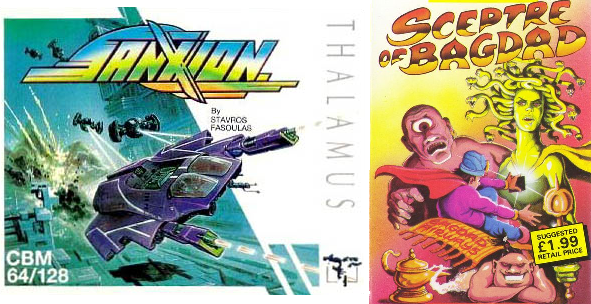 Design, programming and graphics by Stavros Fasoulas, title screen by Mat Sneap and music by Rob Hubbard. Produced by Gary Liddon. Originally released for the Commodore 64 in 1986 by Thalamus.

Converted for the Sinclair ZX Spectrum 48k/128k by Softstorm Developments: Coding by Dave Thompson, graphics by Dennis Mulliner, music and sound effects by Wally Beben. Produced by Paul Cooper. Released by Thalamus in 1989.

Unofficial conversion for the Commodore Plus/4 by László Könöszy (TYCB), and released as freeware in 1991.