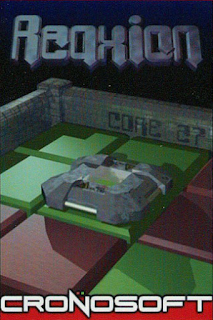 Designed and programmed for the Commodore 64 by Jason Kelk in 1994. Music by Sean Connolly. Originally released as public domain, and published on the coverdisk of Commodore Format magazine issue 47.

Converted and extended for the Commodore Amiga by Sean Connolly in 1995, with graphics by Jason Kelk.

Extended version for the Commodore 64 re-written by Jason Kelk in 2001, with music by Glenn Rune Gallefoss. Published on the coverdisk of the December 2001 issue of Commodore Zone magazine.

Reaxion Extended converted for the Atari 8-bit computers as "Reaxion" in 2005. Programming and graphics by Jason Kelk. Music by Adam Hay and Sean Connolly.

Reaxion Extended converted for the Commodore Plus/4 as "Reaxion" in 2005. Programming and graphics by Jason Kelk. Music by Sean Connolly.

Reaxion Extended converted for Javascript-abled platforms as "Reaxion" in 2012. Programming and graphics by Christian Widmann. Developed and released at the Revision 2012 party, and the final version can be found on his website.


For my only new comparison entry for September, I chose to do another New Game Of The Month, since this was something I planned on doing before I left for my summer holiday, but didn't have the time to finish it. Anyway, this time, we're REALLY going to stretch the meaning of the word "new", but since this is still a comparison of a game originally made for a machine that was already commercially dead, the definition sort of applies. But although the original Reaxion was programmed well over 20 years ago, its most recently released conversion is "only" 4 years old.
Read more »
Posted by FRGCB Dude at 16:12 No comments: 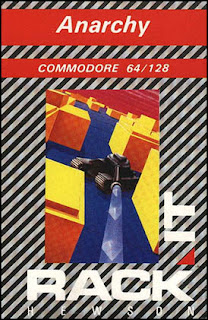 
The fourth season at FRGCB starts off with very little effort for myself - a comparison article that was originally written for the ninth issue of RESET magazine. The moment I was made aware that the magazine's theme was Hewson, I knew I was in trouble, because I didn't know of any Hewson games that would have just two versions available, at least from which the other was made for the C64, so I had very little options from those that had no more than three, just to get the amount of printed text and pictures to a minimum. In the end, Anarchy from Hewson's low-budget range was the only plausible, and really, possible choice for this issue. 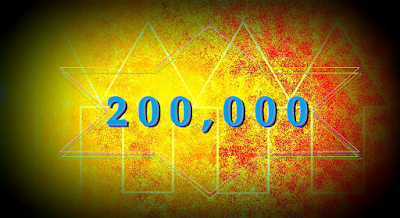