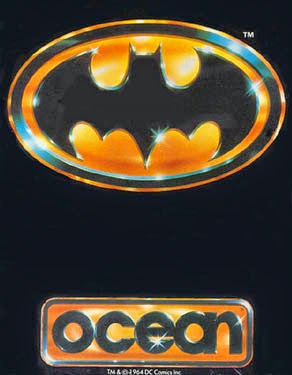 IBM-PC compatibles conversion by Astros, based on the Amiga & ST versions.


We're veering off a bit from the horror genre here, but in the great non-Finnish tradition of Halloween, people running around wearing masks is apparently a big part of the whole thing, whether or not it actually includes any death or other horrendous things. So, for the final October entry, I have prepared a properly big one, although it has actually taken me a year or so to write. So, grab your coffee and read on. 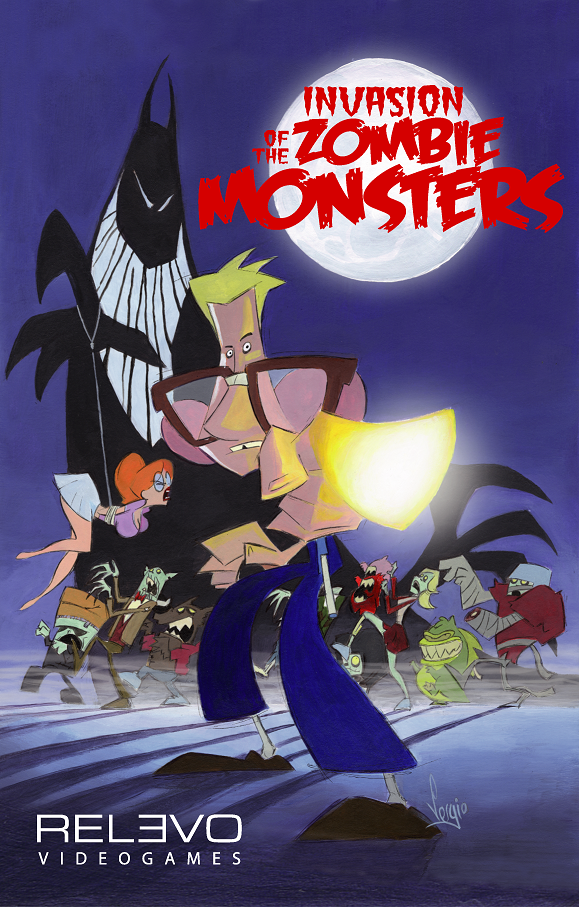 Development team for all versions together is:

More detailed credits can be found from the manual, which is included with any free download of the game at Relevo Videogames' website.


Trying to find good newer titles for old machines from which to make a comparison of is much more difficult than it would sound like. Particularly when you're trying to find something for a specific theme. So to choose from only two plausible candidates, I flipped a coin and ended up doing this entry on the Spanish Relevo Videogames' wonderfully b-movie styled Invasion of the Zombie Monsters.

This classically structured horizontally scrolling platform-shooter was chosen as the Best 2010 Spectrum Game at World of Spectrum, and it is the first game from Relevo to also have a release on the Amstrad CPC. Of course, all of this praise got me intrigued quite a bit, and because this is a completely new title for me, I shall let my opinions be known later on. 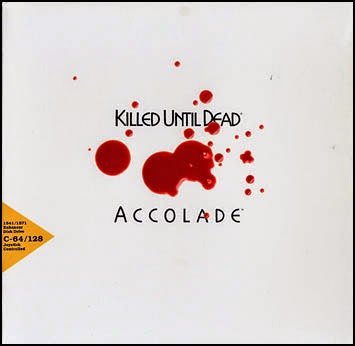 Converted for the Apple ][ by Distinctive Software Inc., and released in 1987 through Accolade: Killed Code by Allan Johanson; Gothic Graphics by John Boechler

Released in the USA by Accolade and in Europe by US Gold.


Our horror themed month's first entry with no straight connection to any movie comes from Accolade. My good friend Bob from Sweden introduced me to this game almost 10 years ago, so this entry is again inspired from his influence on my retro gaming knowledge - thanks, buddy. Of course, one could argue that this particular game has little to do with horror, and more to do with mystery and sleuthing, and one would be perfectly correct there. But doesn't the idea of death itself have something to do with Hallowe'en? 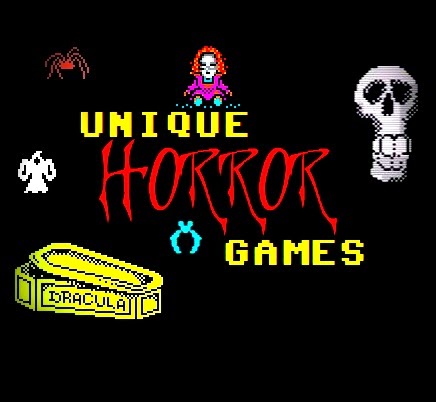 Due to this month's Halloween theme, I decided to include a special episode of Unique Games. This time, there will be only one game per machine in most cases, and again, most of these are not much more than exclusive titles, but some of them happen to be truly unique as well. Also, I decided to break my oh-so-strict rules a bit regarding one particular game, because I couldn't mention the game in any other context. So, take a look at the next ten horror titles, and why not leave a comment after the lot - tell me if I missed any really unique ones or exclusives. 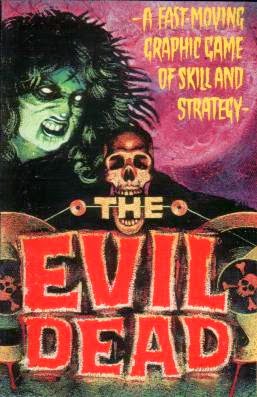 
A few years back, when I discovered that someone had actually made a computer game based on my all-time favourite horror movies, Sam Raimi's The Evil Dead, I was both insanely excited and very dubious. There was no way the game could actually be any good, but at the same time, I was burning to see how anyone could have made it into a game at all. Needless to say, when I finally tried it out (on the Spectrum), I was left unsatisfied in as many ways as you can imagine. So, why am I going to put myself through a more thorough playtesting on all three machines it was ever released? Well, because occasionally, I need to do something completely different and unexpected, for one. Also, because it's one of the rare titles that actually might have some chance of winning on the Acorn BBC Micro, the game's original platform. 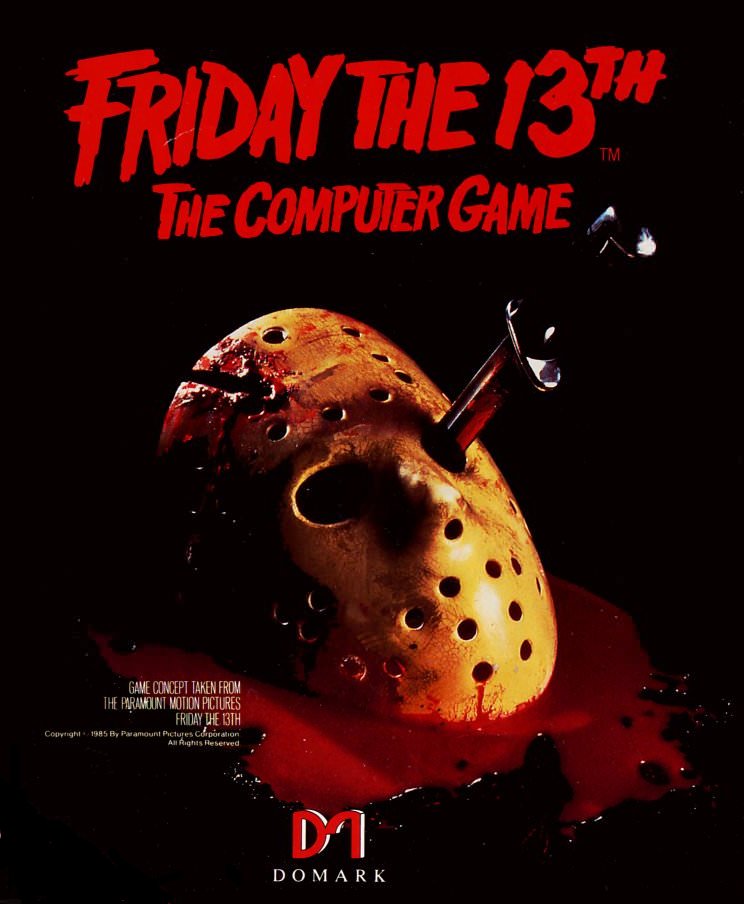 Written by Brian White for the Commodore 64.

Converted for the Amstrad CPC and ZX Spectrum in 1986; credits unknown.


Horror is one of my favourite genres in everything, particularly games, if made well enough. Proof of people being able to write successful horror games came  surprisingly early on - sometimes in the form of text adventures such as Dracula (1986) and Jack the Ripper (1987) from CRL, and Temple of Terror (1987) from US Gold; and less often in the form of action/arcade games such as Forbidden Forest (1983) and its sequel from Cosmi, Chiller (1986) from Exidy and Ant Attack (1984) and its sequel from Quicksilva. However, when it came to translating a horror movie into a video/computer game form, the results were more often less desirable. Since it's October now, I thought I might do a few horror-based game comparisons, and make it more fun by focusing first on some bad horror games.

Call it a guilty pleasure or whatever, but Domark's Friday the 13th has always been on my top 10 list of favourite games to waste time on when you can't think of any properly good game. I will come to the reasons a bit later. I always thought the game was reviewed with a rather unfairly critical eye by a lot of the gaming press at the time, although some did think it at least above average (Your Commodore and C&VG gave it a 7/10 in 1986). Now, though, CPC Softs has an amazing 17.50 out of 20.00 rating (if that's what it is); Lemon64 has a surprisingly fair score of 6.6 from a total of 102 votes; and 48 World of Spectrum voters have given it a lowly 4.75. All I can say is, it sure divides people. But is it because of the game content or the version at hand?