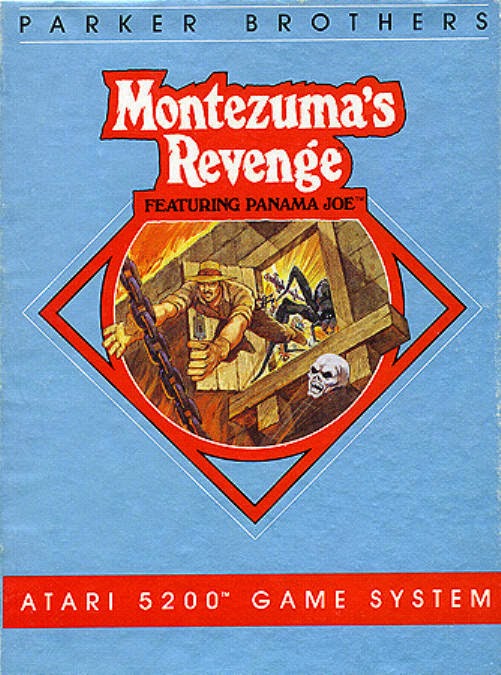 Developed by Utopia Software
Concept by Mark Sunshine
Written by Robert Jaeger for the Atari 800 in 1983.

Converted for the ZX Spectrum in 1984 by Amazon Systems, and published by Parker Brothers and Sinclair Research Ltd in 1984 as "Panama Joe".

Re-developed and published for the Sega Master System by Parker Brothers in 1989.

Unofficial MSX conversion based on the ColecoVision version by Muffie of ICON Games in 2008.
Unofficial ZX Spectrum 128k remake "Preliminary Monty" was programmed by Andrew Zhiglov in 2009.
Official remake for the iOS by Jim Pavloff in 2012. 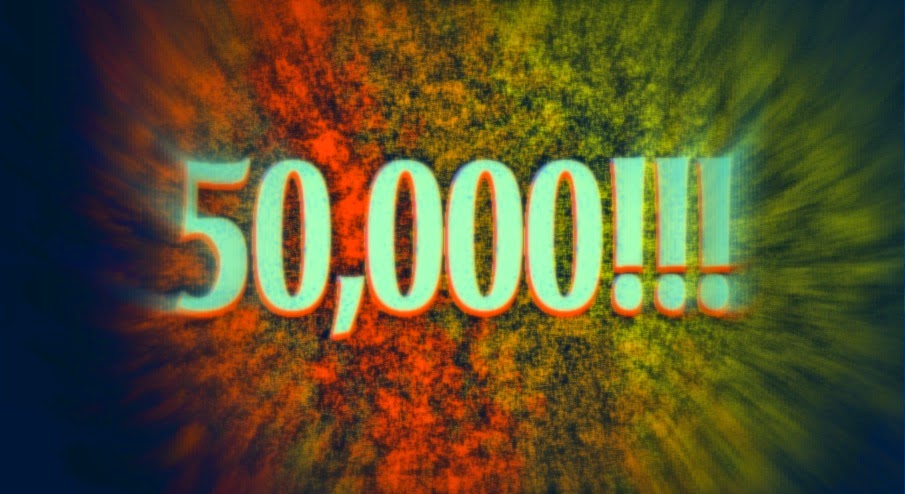 The number of visits to FRGCB has passed 50,000! Thank you for your continued interest!

Yes indeed, half of a hundred thousand has been passed, and this achievement was actually gotten on the 25th of this month (January), so I'm actually a bit late in announcing this momentuous occasion. Also, the comparison entry for The Goonies games (posted just a little less than a year ago) was the first one to cross the 1,000 views line! If I recall correctly, this one happened on the 14th of January. Closely behind on the 2nd place is the first part of A History Of Finnish Games - brilliant! And what's still more, this post is my 100th post on the blog, so there's another milestone right there.

Now, although I'm currently working on a comparison I hinted about in August, I'm not entirely certain whether or not I will be able to post it before February, at the beginning of which there will be some sort of a break in posting anything due to some personal matters. So it might take a week or two before I can start posting again. I'll get back on the blog as soon as I'm able to - hopefully within the next two weeks, but I can't promise anything. See you when the time allows. =) 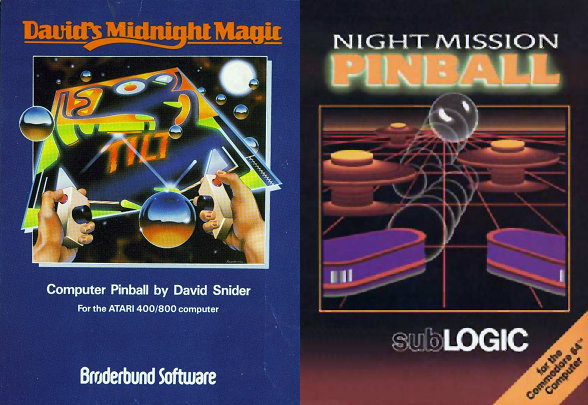 Unofficial conversion for the Commodore Plus/4 by Imre Szabo, and released as freeware in 1987.
Redesigned and programmed by Glenn Axworthy for the Atari 2600 in 1987, and released by Atari as "Midnight Magic".

Designed and programmed by Bruce A. Artwick for the Apple ][, Atari 8-bits, Commodore 64 and IBM-PC compatibles in 1982.

Unofficial conversion for the Commodore Plus/4 by Mucsi of Muffbusters in 1990. 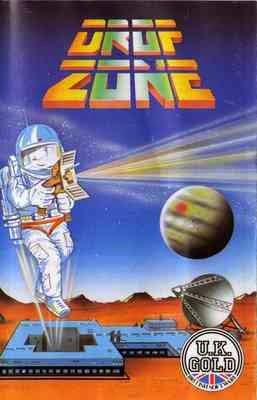 Written by Archer MacLean for the Atari 8-bits and Commodore 64, and originally released through U.S. Gold.

Converted for the Nintendo Entertainment System and Game Boy by Eurocom Developments Ltd., and published by Mindscape in 1992. Music for the NES version by Neil Baldwin.

Converted for the Sega Game Gear by Codemasters in 1994. Further credits currently unknown.

Rewritten for the Nintendo Game Boy Color by Awesome Play, based on the Game Boy version:
Produced by Dave Wolowitz, James Daly, Lisa Koch and Russell Ballenger - Art and Design Management by Lenny O'Donnell - Art, animation and modelling by Bethany Pawluk and Scott Grimando - QA Management by Carol Caracciolo - Published by Acclaim in 1999.


This year certainly starts off strong regarding requests and suggestions, this being the second game in a row of such. It's also the second one in a row of requests from dedicated forums, in which the requested game isn't available for the machine the community forums are dedicated for, which is a bit peculiar. Anyway, this particular suggestion was originally made by a World of Spectrum forum user by the name of ewgf, so this one goes for you and anyone else who has been waiting for an entry on an Archer MacLean title. 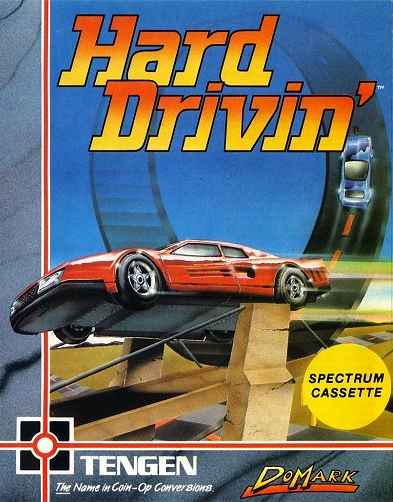 Original game design by Rick Moncrief, Max Behensky, Jed Margolin, Stephanie Mott and Eric Durfey, all of whom made various other things at the side. Original graphics by Sam Comstock, Kris Moser and Deborah Short. Additional programming by Gary Stark, Mike Albaugh and Ed Rotberg. Music by Don Diekneite.

Hard Drivin' was conceived, designed, engineered and built in the USA and Ireland by the Hard Drivin' Atari Applied Research Group. You can find the full list of credits for the original arcade version here at MobyGames.

Incredibly, the second game on FRGCB to require a separate list of credits is another game from Atari Games, which started its life in the arcades. Naturally, as with Toobin', the home conversion was again made by Tengen and published by Domark. Although I'm sure most of you readers already know how that turned out, I for one haven't played all the versions yet, so I'm a bit curious about this. So, click on to start with the credits, and then proceed to the actual introduction... 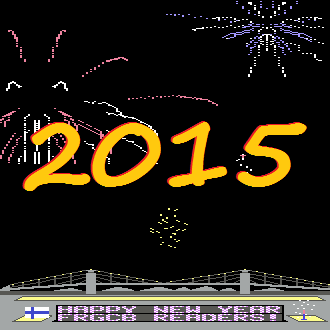 Once again, Happy New Year, readers! As promised, 2015 will begin with the first proper Unique Games entry in a long while, even though the previous entry in the series was written less than a month ago. We will start the year off with a list of mostly unique and/or exclusive familiar titles for mostly familiar machines, and save the more obscure ones for the later entries to keep things more interesting. So, without further ado, let's get on with it...